Car history business reckons it knows the signs we should watch out for. 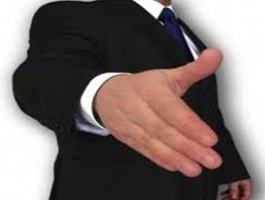 Make sure you are getting the truth when buying a car.

Buying a second-hand car can be an operation fraught with danger. Finding the right car at the right price can be hard enough, making sure you also aren’t being taken for a ride by a salesperson is another challenge all in itself.

Used car salespeople often top surveys of ‘least trustworthy’ professions and sadly many out there do their best to uphold the negative stereotype.

But UK vehicle information service HPI believes car buyers can spot lies and dishonesty if they just look for some tell-tale signs.

“Have you ever had that uneasy feeling that someone was lying to you but didn’t know why you felt that way? It could be because you’ve subconsciously noticed their lying signs,”

“Trust your instincts and pay close attention to body language and facial expressions. For example, look for nose touching and mouth covering. People touch their noses more frequently when they’re lying and they’re also more likely to cover their mouths.”

Another potential tell-tale sign of lying according to Mr Teskey is nodding.

“When the head is nodding or shaking in contrast to what is being said, buyers should be on their guard.”

“Too much fidgeting, either with their own clothing, jewellery, hair or things around them, could indicate that they are feeling uneasy and may be lying to you about the car’s history.” He said.

How to Spot a ‘Lying’ Used Car Seller 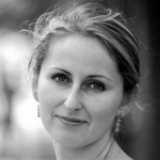 Kate has always had an interest in writing and cars and now as a key member of the Behind the Wheel website team she gets to spend her days consumed by both. Aside from being a contributor and an editor at Behind the Wheel, Kate enjoys driving her Lancer EVO and walking her beloved dog, Max!
More Posts (526)