It’s just about snow season in New South Wales, Victoria and Tasmania and Subaru has just launched a new promotion that will see the car company give away 18 double passes to the slopes. 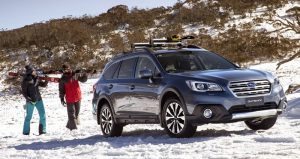 To mark the start of the chilliest time of year, when Subaru say their all-wheel drive technology comes to the fore, Subaru will find six double pass winners from each the three “snow states”.

To be in with a chance of winning a double pass all you need to do is have your Subaru serviced at a Subaru retailer between now and the end of August.

The promotion will see the lucky winners from NSW and ACT head off to Perisher, Victorian winners will get passes to Mt Buller and the Tassie winners get access to Ben Lomond, including a ski lesson with ski hire, boots and poles.

About Kate Richards 647 Articles
Kate has always had an interest in writing and cars and now as a key member of the Behind the Wheel website team she gets to spend her days consumed by both. Aside from being a contributor and an editor at Behind the Wheel, Kate enjoys driving her Lancer EVO and walking her beloved dog, Max! 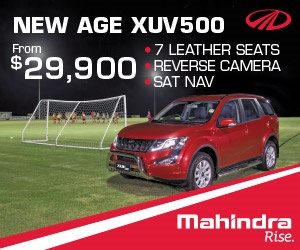