Have I wandered into the Twilight Zone? Porsche building a station wagon?

As proof that you should never say never, Porsche has decided to add to its range of sports cars, SUVs and the Panamera four-door sedan, with a wagon.

Porsche had been contemplating a wagon for five years, that was after a reasonably positive response from a concept model shown back in 2012.

Now, the Volkswagen Group has released the first pictures of what it calls the Panamera Sport Turismo, its first ever wagon.

The Porsche wagon will debut at the Geneva Motor Show next week.

Porsche confirming the wagon will be a five-seat vehicle, up from the four-only configuration of the sedan.

They say this adds an element of practicality over the sedan, especially with cargo space in the rear of up to 570 litres.

While rear seat headroom is also expected to be better than the swoopy-backed sedan.

The Porsche Panamera Sport Turismo will be powered by a choice of V6, V8 and plug-in hybrid powertrains and will be all-wheel drive only. 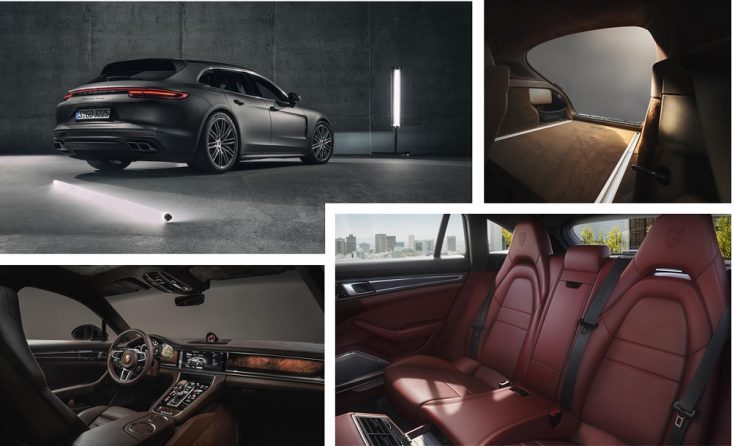 No word yet on whether the wagon will make it to Australia, as always, we will keep you updated with further details as they come to hand.

Just 24 hours after we reported that a stripped-down version of the Porsche 911 was in the pipeline we can now bring you Australian pricing details. Porsche Australia was quick off the mark to advise […]

The 2016 Le Mans 24-hour race has gone down to the wire with Porsche emerging victorious after taking the lead with just a handful of laps to go. It was heartbreak for Toyota, who looked […]