The faces Behind the Wheel 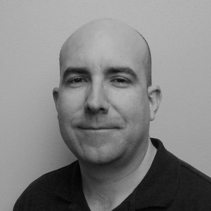 Joel built his relationship with cars learning about car maintenance in his childhood.

This has extended itself into becoming the founder and CEO of Behind the Wheel after recognising a hole in the market.

He has a history as a radio broadcaster and continues to be a weekly guest on the Behind the Wheel podcast.

The only thing Joel is more passionate about than cars are the Wests Tigers and his two beautiful girls. 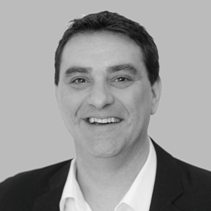 For as long as he can remember Chris has been obsessed with cars.

Chris is our go-to man for everything car related, with a broad range of technical knowledge of vehicles both new and old.

He also has a background in radio and can be heard daily doing reports for the Australian Traffic Network on top of co-hosting the weekly Behind the Wheel radio program/podcast and daily radio segments.

Chris lives with his family in Melbourne. 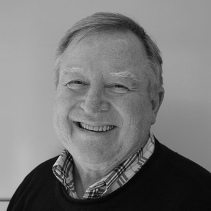 Peter Hitchener is a man that needs little introduction. As the anchor of the Nine News team for the best part of twenty years, Pete is a familiar face on Melbourne TV screens.

A little known fact is that the ‘Hitch’ is a car tragic having driven countless cars in his lifetime and was always drawn to the design of cars.

He learnt to drive while growing up on a farm and now enjoys driving and reviewing them.

Pete makes full use of his broadcasting skills as the other co-host of the Behind the Wheel show and is always up for a good chuckle. 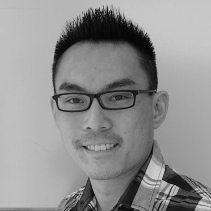 His love of being at the wheel and of tech has translated into the real world as a member of our road test team providing an everyday-man perspective on the affordable range of vehicles.

When he’s not being a geek, Simon also has a hand in our product reviews, video production and is a regular contributor on the podcast.

He lives in Sydney with his wife and newborn son. 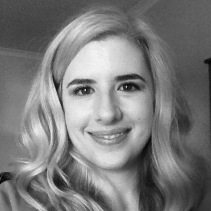 Rachel is a self-confessed revhead and loves all cars from days gone by.

She grew up with an interest in cars from an early age influenced by her car-dealer uncle and now provides car tips and insights into the quirky aspects of cars on the Behind the Wheel podcast.

Not only does she appreciate how a car drives and how it looks but also how it makes you feel. 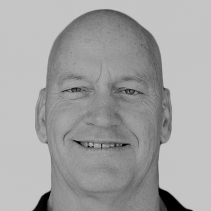 Peter is a contributor to Behind the Wheel working freelance across print and digital publications.

With a history as a motoring editor for News Limited Community Newspapers for 20 years, Pete has a wealth of experience and loves his cars; owning them, racing them and working on them.

He’s an athletic guy having been a professional rugby league player and likes cycling and swimming. 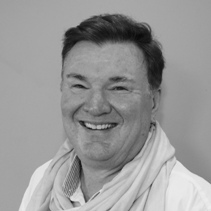 Alan’s interest in cars began in his early teens and has been a member of several car clubs having owned a number of classic cars himself.

He has a background in the corporate sector and has reviewed everything from restaurants to theatre and accommodation before settling on motoring.

Alan is the founder of Gay Car Boys and is a contributor to Behind the Wheel. 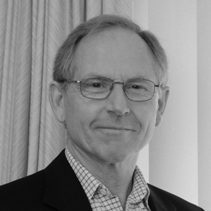 David enjoys anything with wheels, from small hatchbacks to fast movers on the race track or even triple road trains.

He writes freelance for a range of motoring and transport publications and has background in racing go-karts and Formula Fords.

David lives on a two acre retreat in Perth with Val, his wife of 45 years. 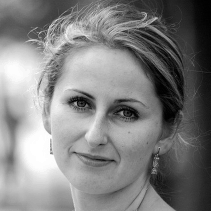 Kate has always had an interest in writing and cars and now as a key member of the Behind the Wheel website team she gets to spend her days consumed by both.

Aside from being a contributor and an editor at Behind the Wheel, Kate enjoys driving her Lancer EVO and walking her beloved dog, Max! 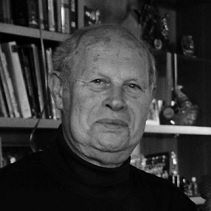 Garry is a contributor to Behind the Wheel. He has been a freelance journalist for over 25 years across a wide range of subjects, including technical and health areas.

He has written weekly car reviews and automotive articles and historic features for a number of newspapers and magazines.

500 truck order for Iveco in Europe 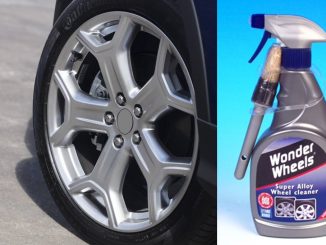