A few months back we took a look at the new range of Navman MiVue models at their launch. So now it’s time to have a closer squiz at two of them starting with the Navman MiVue 630 dashcam.

With a Full HD 1080p resolution the 630 is small and compact making it easy work for the large suction cup mount.

Square in shape, it sits neatly and inconspicuously on the windscreen and is really all you need out of a dashcam. 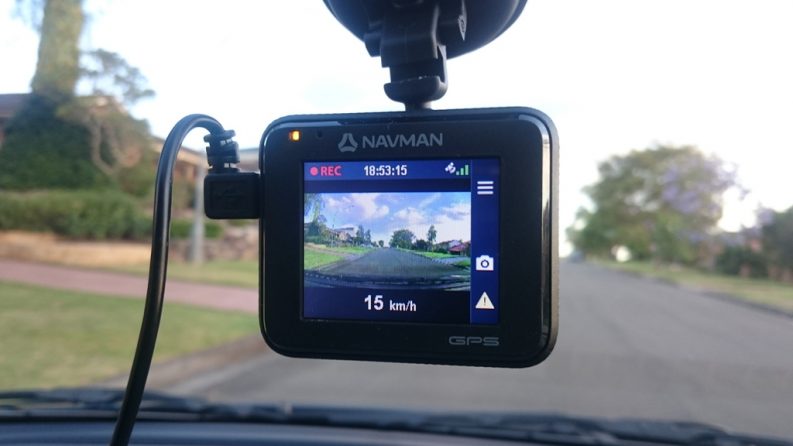 Sure it doesn’t have a big screen, but this is really only handy for positioning the camera in the right direction and with a wide angle lens you won’t need much fine adjustment to capture all in view.

The MiVue 630 records onto the micro SD card in 3 minute intervals and stores the time and coordinates from the GPS tracking.

You can snap a digital photo or force the recording of a significant event both of which are stored in separate folders.

But of course the G-sensor fitted in the unit will detect any abrupt motion and save any incriminating footage in the event of an accident.

All modes are controlled by the four multi-function buttons on the side with their current functions easily identifiable through corresponding on-screen symbols. 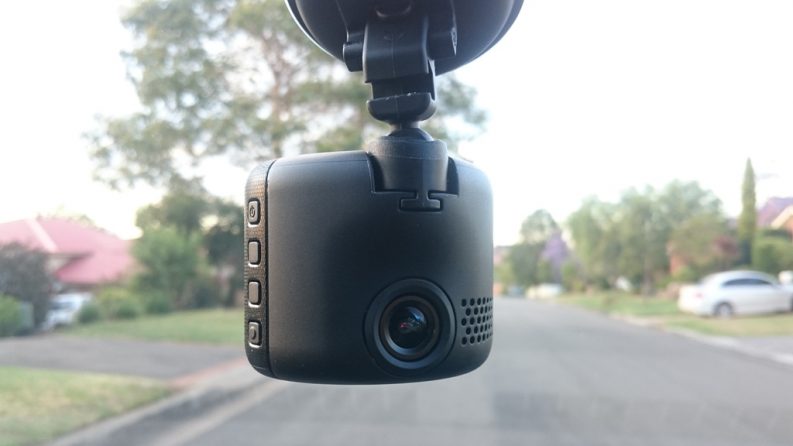 While the MiVue 630 doesn’t record with any sound, what it does have is optimised day and night recording and memory management tool.

One thing I can never understand is why designers make it so the power cord hangs up when you plug in the mini USB socket instead of hanging intuitively downwards.

Aside from that the Navman MiVue 630 dashcam is a fantastic little unit that caters for all your basic recording needs.

The Mivue 630 is priced at $199 and is available from major electronic retailers, Harvey Norman, JB Hi-Fi and The Good Guys.