Stay up to date with the latest truck and bus industry news. New models, new technologies and manufacturer news can all be accessed here. 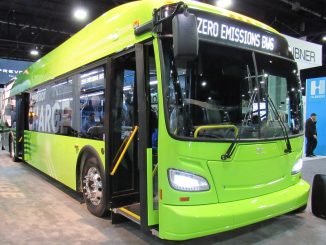 An updated version of the New Flyer Xcelsior CHARGE electric bus has debuted this week in the U.S. Offered to transport operators in North America since 2014, the updated bus boasts improved design, performance, and […] 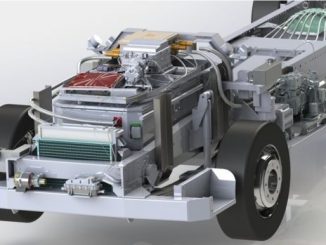 Volkswagen is getting serious about electric-powered trucks and buses with news the German auto giants would invest more than $2.1 billion Australian dollars into their further development. The funding will go towards developing electric drivetrains, […] 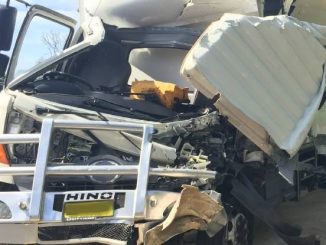 The Australian Trucking Association (ATA) has welcomed confirmation of an independent review of heavy vehicle accreditation schemes. To be commissioned by the National Heavy Vehicle Regulator (NHVR), the review was confirmed this week by Infrastructure […] 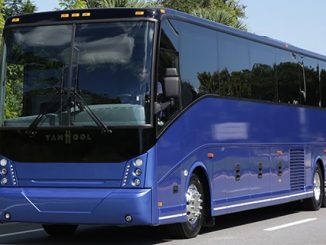 Up until this point we have been seeing the development and adoption of electric drive city and metro buses, but never long distance or tour coaches. That is until now. Van Hool, one of the […] 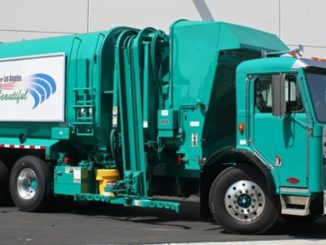 There’s no doubt that city buses are a great application for an electric drivetrain, another perfect application is in refuse trucks. Both applications require a lot of stopping and starting, and both vehicles have plenty […]

The highly-respected Craig Rosender Award is down to three with the Australian Trucking Association (ATA) today announcing this year’s three award finalists. The award recognises technical and maintenance excellence in the trucking industry’s workshops and […] 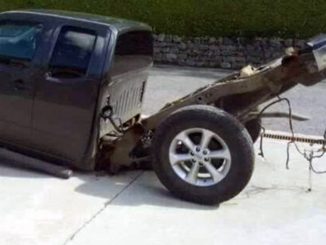 Isuzu, Australia’s best-selling truck brand, wants more Aussie tradies to consider stepping up to a light truck, rather than the traditional ute/pick-up. The Japanese brand has an extensive range of ‘Ready to Work’ trucks that […] 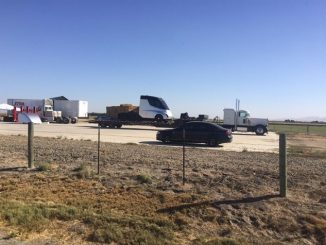 Could this be the long-awaited Tesla Truck? The image above has appeared on Reddit and the truck looks to have similar lines to the teaser image released by Tesla last month (check that out here). […] 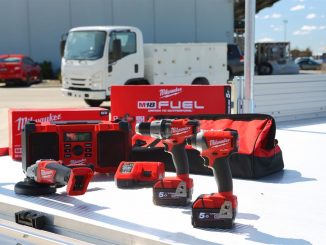 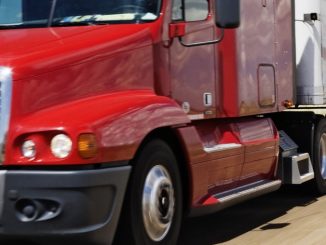 Any way you cut it, 2017 is looking like being a real pearler for the Australian truck and bus industry. The latest VFACTS data released this afternoon shows that once again sales of heavy vehicles […] 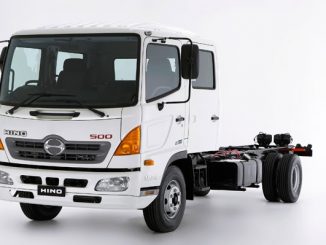 A recall of Hino 500 Series trucks built between 2013 and 2015 has been initiated after a possible automatic transmission issue was identified. In total, 237 trucks sold in Australia are affected and the recall […]

Volvo truck engineers recognise that fuel economy remains the prime target of fleets, and its engineers work hard to extend the life of diesel engines in transport. But despite the most radical advances in diesel […]

ZF’s innovative AVE 130 low floor electric portal axle is developing a strong following among bus manufacturers leaning towards electric and hybrid drives. The axle was first introduced to Australia in 2015, when it was […] 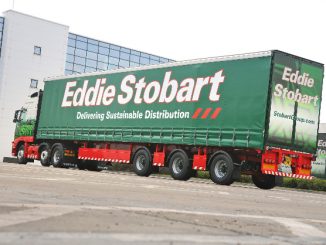 The UK has been trialling the use of longer semi-trailers and now comes a report from the nation’s Department for Transport showing there are significant benefits from using longer trailers. The ten-year trial commenced in […]

Record sales for Skoda in September 2017

The Behind the Wheel Car Podcast is bigger than Ben-Hur this week! Livinia Nixon has just launched a new book, Henry’s Pirate Adventure - she joins the boys with all the details. Livinia also chats […]